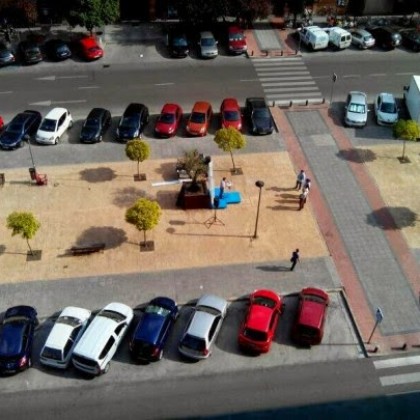 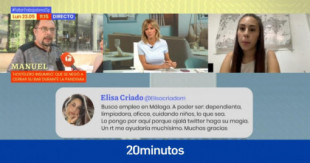 Years: 1918-1921
Aims: Research on the question if prior study of Esperanto facilitates later study of French and German.
Conclusions:

* The simple and rational grammar of Esperanto constitutes, especially for less gifted children, a bridge which makes a more manageable passage to the complicated French or German grammars possible; it makes the meaning of the grammatical terms visible;
* it clearly indicates the meaning of the grammatical prefixes and suffixes;
* accustoms children to the idea of relationship between words, the construction of words, and derivations;
* Esperanto introduces students to the international lexicon.

Years: 1922-1924
Aims: Compare the ease of acquisition of Esperanto with that of French.
Report:

* Article in Enciklopedio de Esperanto, volume I, p.436, on the pedagogic value of Esperanto.

Year: 1924
Aims: research on the question if the "synthetic" languages can be learned more easily and quickly than the ethnic languages. Comparison between Esperanto and Danish.
Conclusions: Esperanto students achieved better results compared to those studying Danish, in part because of Esperanto's internal structure, as well as the interest and enthusiasm aroused by Esperanto in the students' minds.
Report:

Years: 1925-1931
Aims: research on the question, if and to what degree a planned language can be more easily learned than an ethnic language.

Note: the experiment was organised on order by the IALA (International Auxiliary Language Association) by Dr. Edward Thorndike, director of the psychology section of the institute for pedagogic research at Columbia University.

* it is possible for the average student to understand written and spoken Esperanto in 20 hours better than he can understand French, German, Italian, or Spanish after 100 hours
* 5 hours of study to learn German give practically no results; 5 hours of Esperanto study are enough to give a general idea of the grammar of the entire language;
* in general, in a time limit from 10 to 100 hours of study, the results acquired in the study of a synthetic language are practically from 5 to 15 times better than those obtain after the study of an ethnic language, according to the difficulty of the latter (Eaton, p. 6-7);
* for native English speaking students, the results of studying Latin, German, or French are better if such study is preceded by that of a planned language, as preparatory introduction (Eaton, p. 27-30).

Years: 1934-35
Aims: research the influence of the study of Esperanto for a semester on later study of French and, in parallel, the native language, English.
Report:

Years: 1947-51
Aims: See if Esperanto is truly a useful introduction to the study of French.
Conclusions: In summary, it was concluded that, among the less intelligent students, those who devoted a year to Esperanto succeeded better in French after four years, without additional study time for that language in the three years spent studying it.

Years: 1948 and following
Aims: study of less intellectually gifted students to ascertain if prior Esperanto study facilitates French study.
Conclusions: "A child can learn as much Esperanto in about 6 months as he would French in 3-4 years... if all children studied Esperanto during the first 6-12 months of a 4-5 year French course, they would gain much and lose nothing."
Report:

* Norman Williams (scholastic director) "Report on the teaching of Esperanto from 1948 to 1965".

Note: the experiment took place under the direction of the Minister of Public Instruction.

* the language knowledge acquired with Esperanto was evidently such as could not be reached (under similar conditions) with any other foreign language;
* the unchallenged superiority in the ability to use German achieved by the students who had studied Esperanto was observed;
* the rapid results achieved in Esperanto instruction raised the students' courage and their faith in themselves; the capacity to accept new ways in which to express themselves already constitutes a help, at the subconscious level, in assimilating a new foreign language.

For the Hungarian children, the coefficients of the result, in terms of preset educational goals, turn out to be the following: 30% for Russian, 40% for German, 60% for English, and 130% for Esperanto. "Such indications perfectly confirm the initial observations made by Prof. Barczi: in scholastic language instruction circumstances, Esperanto is the only foreign language for which educational goals can be met." (Szerdahelyi, 1970, quoted in Lobin, p. 39).

* show that, under normal scholastic instruction conditions, Esperanto can be more easily learned than any other language;
* examine if the study of Esperanto constitutes an enrichment of general linguistic knowledge, useful for a better knowledge of one's own native language;
* examine if Esperanto, as a neutral and international language, has easily utilisable pedagogic qualities and consequently facilitates the study of other languages;
* demonstrate that, even during instruction, Esperanto is already applicable in various way to a greater extent than other foreign languages.

Years: 1975-77
Organiser: International League of Esperanto Speaking Teachers (ILEI)
Participating: 302 students of both sexes: 16 students in Belgium, 45 in France, 90 in Greece, 77 in West Germany, and 74 in the Netherlands. A final week united in St. Gérard (Belgium) in 1977: mathematics, geography ("Europe and Us"), drawing, sport, and music instruction in Esperanto, as well as Esperanto itself.
Aims:

* demonstrate the greater teaching effectiveness and economy of Esperanto instruction when compared to other foreign languages;
* study the influence of Esperanto on the improved study of the native language;
* conduct research on the possibility of improving reading and spelling capabilities in children, especially those who present problems in this field;
* form a capacity for language comprehension of such a degree that the children are capable of more easily learning other foreign languages;
* contribute to a European childhood education and a humanistic internationalism.

* In the opinion of the non-Esperantist Belgian Inspector General: "Esperanto is the right language as a basis for those who plan on studying other foreign languages."
* positive progress was made in the evolution towards a complete internationalisation. Further, Esperanto revealed itself to be an appropriate instrument for common reciprocal comprehension and an excellent vehicle for other teaching subjects. 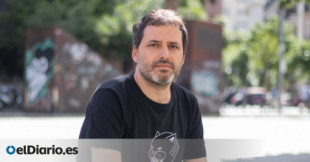 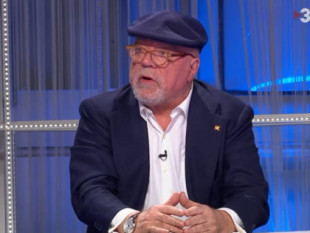 3) "research on the question, if and to what degree a planned language can be more easily learned than an ethnic language" - Otra gran conclusión del estudio: "it is possible for the average student to understand written and spoken Esperanto in 20 hours better than he can understand French, German, Italian, or Spanish after 100 hours" - muy cierto, como que en una puedes decir "mi povas fumi" y te lo dan por bueno como "hablar esperanto", y en las demás pues va a ser que no.