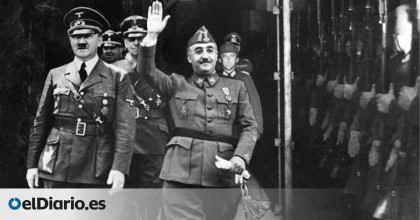 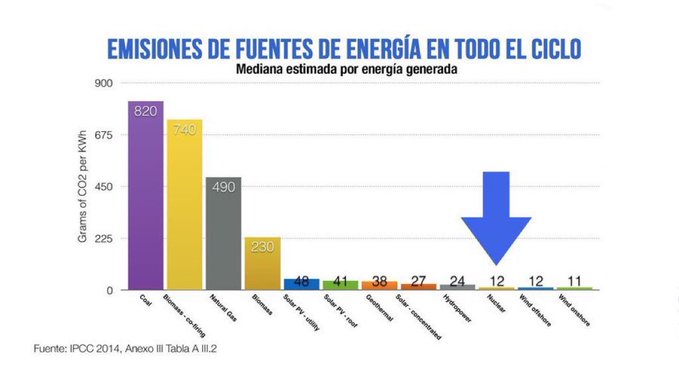 ("The Waste Isolation Pilot Plant (WIPP) in New Mexico is the only permanent in the United States.")

"In February 2014, WIPP was shut down for almost three years after an accident at the site resulted in the release of radiation. The radiological release was traced to a single waste drum, which was packaged incorrectly at Los Alamos National Laboratory (LANL). According to the accident investigation performed by DOE, the drum in question had been packaged with organic kitty litter, which was intended to act as an absorbing material. The organic compounds in the kitty litter reacted with some of the drum’s waste contents, eventually causing an explosion. The error was apparently caused by unclear instructions about which type of kitty litter to use — inorganic, mineral-based kitty litter is commonly used in the waste drums as an absorbent material.

Although the error causing the drum to rupture took place at LANL, the DOE accident investigation also cited a number of safety issues at WIPP itself. In particular, WIPP’s air filtration system failed to fully contain the radiological release within the facility.

The February 2014 accident and shutdown of WIPP ended up being very expensive, with analysis by the Los Angeles Times putting the estimated long-term cost at around $2 billion dollars. The site was formally reopened on January 9, 2017, and waste shipments to the facility resumed in April 2017."

WIPP was evacuated on May 24, 2018, after workers noticed that one of the drums containing nuclear waste was “tilting out” of its position in the storage facility. There were no injuries, and no radiological release was detected. As of June 2, normal operations have resumed at the facility."

"However, even in the short term, WIPP is facing a potential excess of material designated for disposal in its underground facility. Under the Waste Isolation Pilot Plant Land Withdrawal Act of 1992, the official capacity of WIPP is 6.2 million cubic feet, or approximately 175,570 cubic meters. As of June 2018, a total of 93,500 cubic meters of waste was already disposed at the facility, and another 78,000 cubic meters of DOE waste is officially slated for disposal at WIPP. On top of that, a presentation by DOE official Todd Schrader mentioned that another 19,000 cubic meters of waste is “potentially” destined for underground disposal at WIPP, pending the “resolution of a regulatory or other constraint.”

The “potential waste” mentioned by Schrader may include the plutonium that is currently held at the MOX fuel fabrication facility in South Carolina. DOE is working to shut down the MOX project, and Energy Secretary Rick Perry has stated that the department intends to transport that plutonium to WIPP for dilution and disposal.

Altogether, there is 190,500 cubic meters of waste that is either already disposed of at WIPP or likely to be sent there for disposal. That amount would exceed the legal volume limit by about 15,000 cubic meters."

"To address the potential overage, DOE and its contractor Nuclear Waste Partnership are seeking to change how the volume of waste disposed in WIPP is legally calculated."

"The interest in reprocessing is partly based on false claims by the reprocessing industry that the technology simplifies the nuclear waste disposal problem by reducing the hazard and volume of waste. For instance, the French company AREVA, which reprocesses French spent nuclear fuel, claims that reprocessing "reduces the volume of waste by a factor of at least four."[i] This statement is contradicted by recent data from the U.S. Department of Energy (DOE), which show that repro¬cessing greatly increases the total volume of radioactive waste, compared to direct disposal of spent fuel.[ii]"

"The data above underestimate the waste produced by reprocessing, because DOE did not provide data on two additional reprocessing waste streams.

First, uranium would be separated during reprocessing and stored as an oxide powder in drums. The volume of the separated uranium would be comparable to that of the initial spent fuel.[iii] While in principle this material could be re-enriched for use as reactor fuel, it is contaminated with undesirable uranium and plutonium isotopes, making it far more expensive and inconvenient than using mined uranium. Thus, DOE would likely classify this material as "greater-than-class-C" low-level waste.

Second, the decontamination and decommissioning of reprocessing and fuel fabrication plants would generate additional waste. DOE asserts that it does not need to account for these wastes because they would be much smaller than those from the reactor fleet. However, this claim is not plausible and DOE should include this waste to provide an accurate comparison of the waste produced in the once-through and reprocessing scenarios.
The rest of the story

Finally, a system of fast reactors operating over a period of a century or longer would be needed to consume the plutonium and other actinides that are separated during reprocessing. Each reactor cycle consumes only a small fraction of these elements, so the spent fuel would have to be repeatedly reprocessed and reused over many years. If this system shuts down at some point, the remaining material would end up as waste and need to be disposed of in a repository.[iv]
The bottom line

Reprocessing of spent nuclear fuel would increase, not decrease, the total volume of nuclear waste. AREVA's claims to the contrary are inaccurate. Reprocessing is not a sensible answer to the nuclear waste problem." 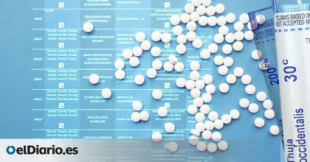 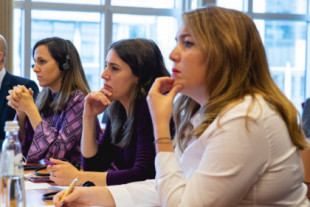