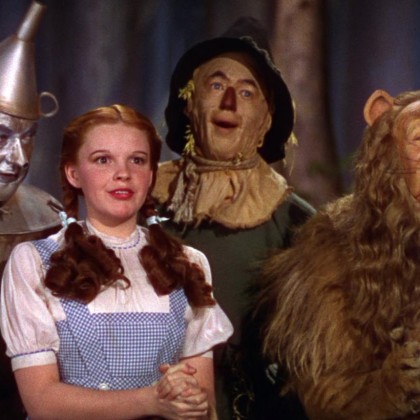 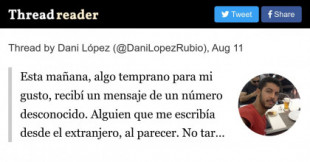 "I’m called crazy. I am not crazy. People don’t realize why I get so upset. It’s because if the soup is not perfect and I’m still selling it, it’s a torture. It’s my soup, and that’s why I’m so upset. First you clean and then you cook. I don’t believe that ninety-nine per cent of the restaurants in New York know how to clean a tomato. I tell my crew to wash the parsley eight times. If they wash it five or six times, I scare them. I tell them they’ll go to jail if there is sand in the parsley. One time, I found a mushroom on the floor, and I fired the guy who left it there."

"Whoever follows that I treat very well. My regular customers don’t say anything. They are very intelligent and well educated. They know I’m just trying to move the line. The New York cop is very smart—he sees everything but says nothing. But the young girl who wants to stop and tell you how nice you look and hold everyone up—yah!” He made a guillotining motion with his hand. “I tell you, I hate to work with the public. They treat me like a slave. My philosophy is: The customer is always wrong and I’m always right. I raised my prices to try to get rid of some of these people, but it didn’t work."

A lunch line of thirty people stretched down the block from Mr. Yeganeh’s doorway. Behind a construction worker was a man in expensive leather, who was in front of a woman in a fur hat. Few people spoke. Most had their money out and their orders ready.

At the front of the line, a woman in a brown coat couldn’t decide which soup to get and started to complain about the prices.

“You talk too much, dear,” Mr. Yeganeh said, and motioned to her to move to the left. “Next!”

“Just don’t talk. Do what he says,” a man huddled in a blue parka warned.

“He’s downright rude,” said a blond woman in a blue coat. “Even abusive. But you can’t deny it, his soup is the best.” 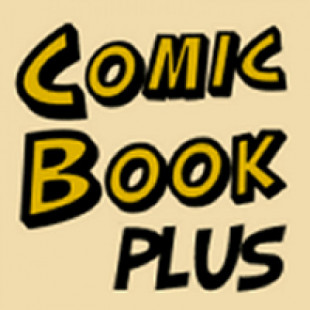